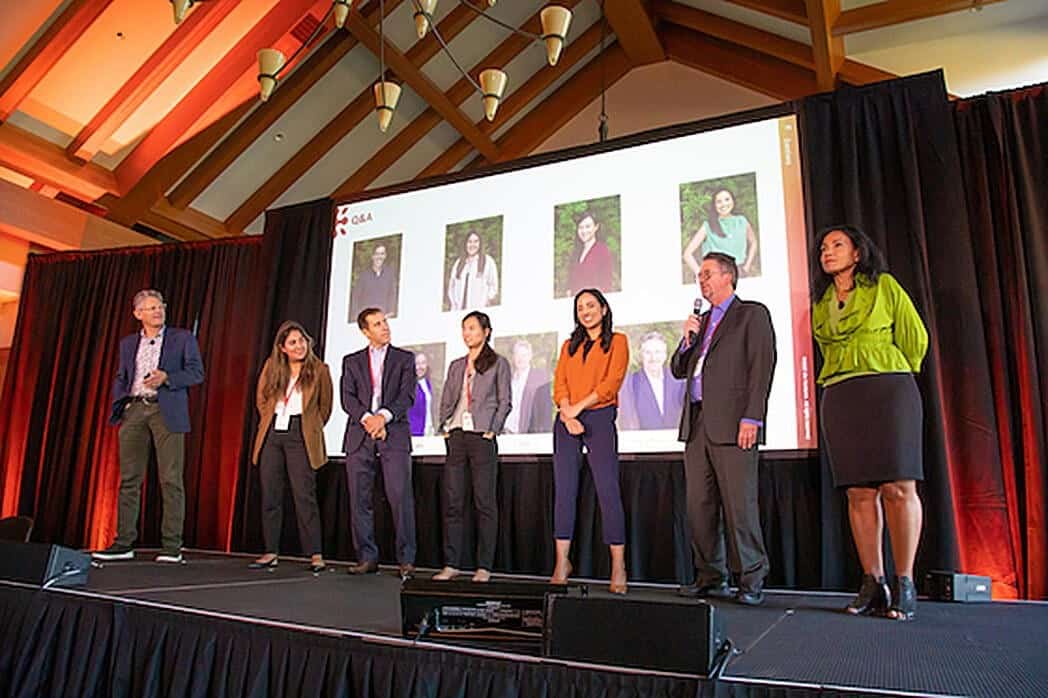 Ulu Ventures partners took the stage in-person for our annual meeting to demonstrate why diversity and decision analysis drive superior returns. And we wrapped up the celebration of Hispanic Heritage Month with an awesome stat: Ulu Ventures has 27% of all Latina partners in US venture firms with a fund over $100M!*

A heartfelt thanks to our LPs and founders who helped illustrate Ulu’s AGM theme, “Championing the Future.” Special shout-outs to LPs Melissa Richlen of The MacArthur Foundation, Daryn Dodson from Illumen Capital, and Cynthia Tseng from Fairview Capital for their LP perspectives on diversity and inclusion in venture. Founders Samir Kaji and Hana Yang from Allocate stepped up to explore the state of early-stage venture; Federico Baradello described how Finalis is the first banking-as-a-service platform for dealmakers; and Kiki Friedman spoke about Hey Jane’s mission to provide abortion services through telemedicine. In video pieces, Michael Lai explained how Tinycare is disrupting early childhood education and Evan Feinberg described how Genesis Therapeutics is using computational technology to discover new drugs to cure major diseases.

Ulu Ventures wrapped up Hispanic Heritage Month with stats on Latina venture partners in the US. 27% of the 11 partners nationwide in venture firms with a fund over $100M are partners at Ulu: Miriam Rivera, Nancy Torres and Maria Salamanca.

* According to the 2021 LatinX VC’s The State of LatinX VCs First Annual Report , by Maria Salamanca and Rami Reyes. 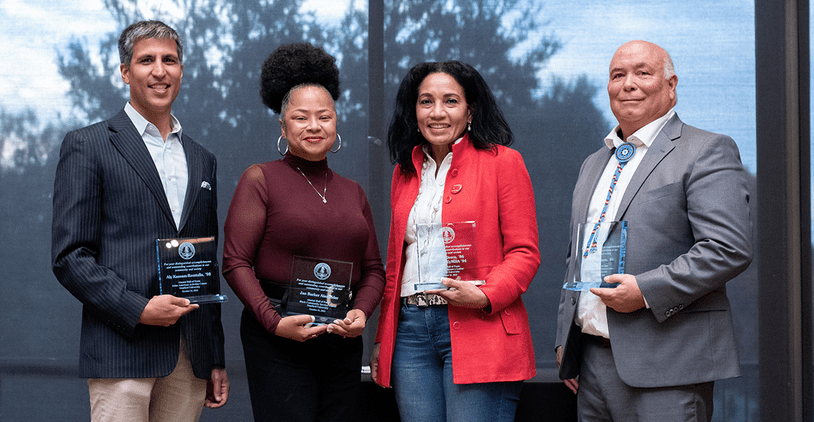 Miriam Rivera was inducted into the Stanford Multicultural Hall of Fame. Nominated by Stanford students, faculty, and staff, the honor recognizes Stanford alumni who have distinguished themselves through exceptional advancement and success in education or career, or by outstanding contributions to the Stanford community and society in general.

Nancy Torres presented Ulu Ventures’ investment thesis at the RAISE Global Summit in San Francisco. Ulu was one of 20 emerging funds chosen to pitch at the event, out of a pool of 500+ applicants. RAISE is an invite-only annual event where 200+ LPs gather to meet the next generation of venture capital firms.

Maria Salamanca participated in a Securities and Exchange Commission panel entitled: Latinx Venture Capitalists And Entrepreneurs: The State Of The Playing Field. They discussed challenges faced, as well as successes achieved by the Latinx community within the capital raising ecosystem.

Serena Rivera-Korver co-facilitated a SOCAP panel on inclusive capital and DEI. The collaboration between Ulu, Impact Experience, and Illumen Capital was a standing-room-only workshop where investors, community leaders, and entrepreneurs confronted their perspectives of racial inequity in the West and shared strategies for centering community perspective and narratives. 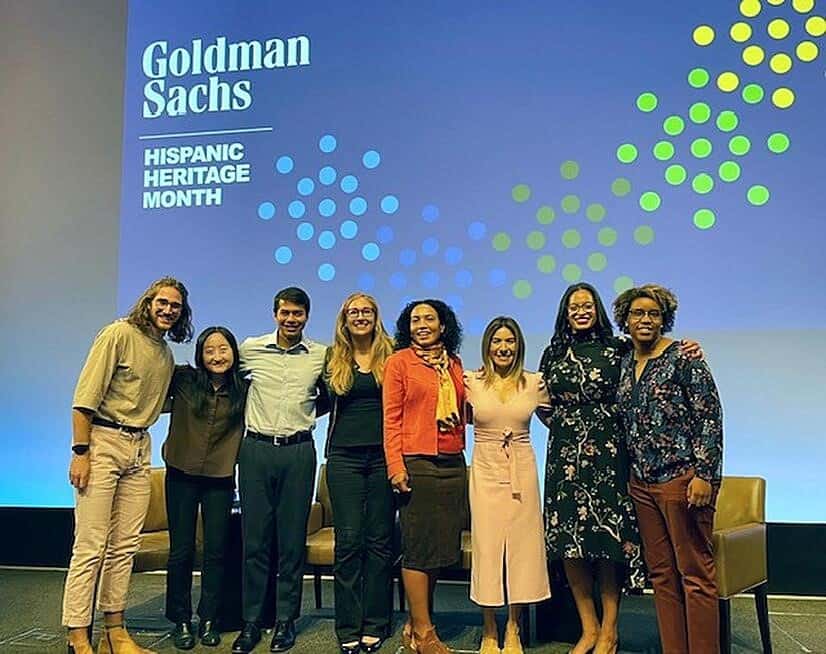 Miriam was panelist at Goldman Sachs’ celebration of Hispanic Heritage Month The Road to Entrepreneurship a Latina’s Perspective. She is on the advisory council for Launch with GS, Goldman Sach’s $1B initiative to increase access to capital for diverse entrepreneurs.

Miriam was a panelist at Morgan Stanley’s Multicultural Innovation Lab Demo Day: The State of Venture Capital 2022. The panel explored how under shifting current market conditions and valuations, founders should process their team growth and costs. They also discussed increased the increased focus on DEI in  venture.

Crunchbase News quoted Nancy in a piece about funding to Latine-founded companies having fallen sharply in 2022. Nancy discusses how Latinx entrepreneurs who don’t have strong networks could get hit harder during current market conditions.

Miriam was a judge for a pitch competition as part of Hispanic Heritage Month sponsored by VCFamilia, an organization dedicating to creating an open and inclusive environment for current and future Latinx investors to thrive.

Nancy Torres moderated a conversation with Yasmin Cruz Ferrine, a GP at Visible Hands and a Latinx MBA Association member, on investing in Latinx founders and creating more access to capital and opportunities in entrepreneurship for the Latinx community. 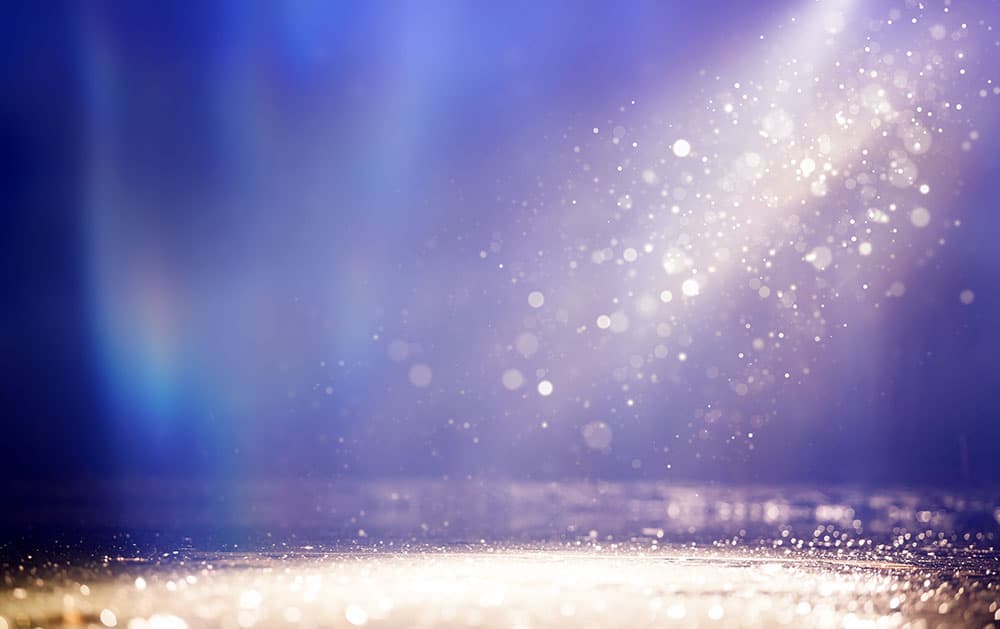 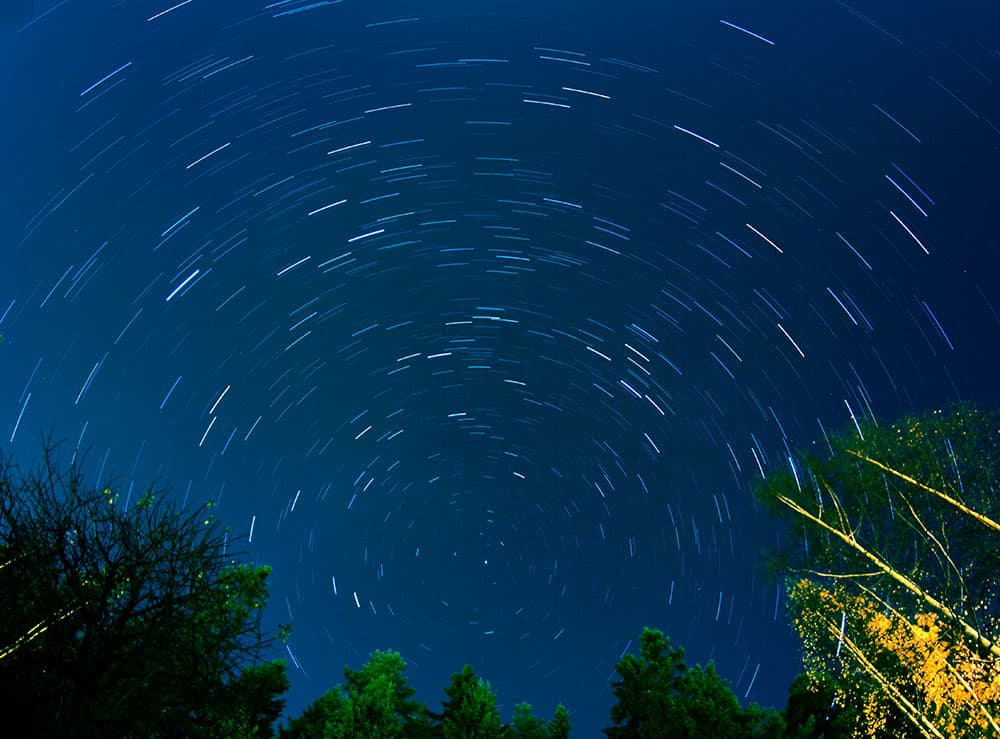