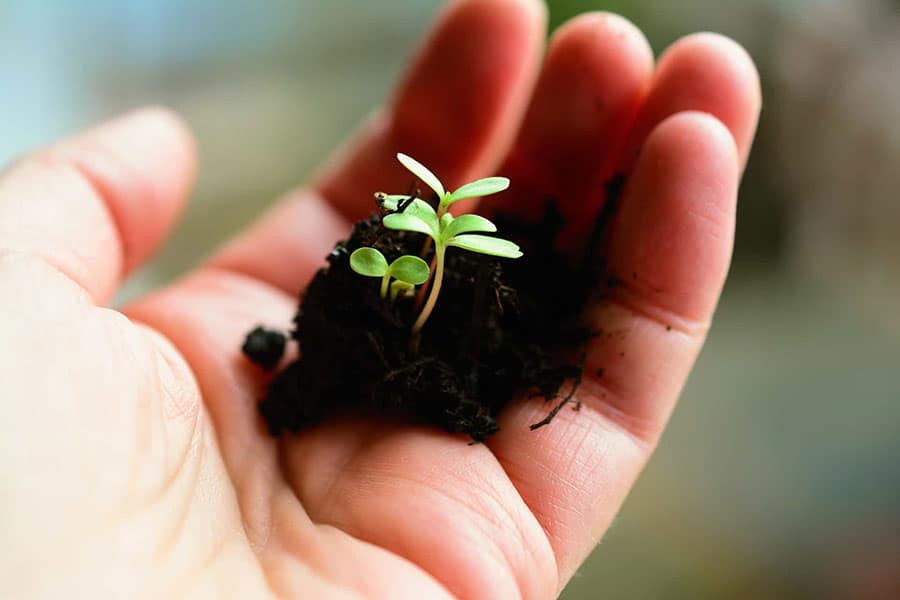 As an early stage investment firm, we’ve encountered even sophisticated limited partners who have common misconceptions about seed stage.

Those misconceptions can lead to investing capital in less lucrative rounds. The end result? Most of the money in venture capital sloshes around in later stage rounds often at extreme prices. Let’s take a look at a few of these misperceptions.

While there’s a perception that too much money is pushed into seed stage, according to Mark Suster of Upfront Ventures, about two-thirds of all VC dollars are being invested in rounds of $50 million or greater. Indeed, from 2014 to 2018 only 14% of VC capital has gone into early stage investing.

The effect of this trend is apparent in seed investments. Seed round valuations have come down noticeably. There is less competition for “hot” deals, and seed rounds are taking longer to close. 40% of portfolio companies at the seed stage are not raising Series A but another seed or post-seed round.

Raising a seed fund is easy

According to Samir Kaji of First Republic Bank, seed funds, also sometimes called Micro-VCs, exploded onto the venture scene over the last ten years. From 2012 to 2015, the number of seed and angel deals in the United States more than doubled to 5,716, as seed funds multiplied, only to mysteriously retreat over the next three years. From 2016 to 2018, they fell by about one third to 3,760, according to data from PitchBook NVCA Venture Monitor. A growing number of seed stage funds have been unsuccessful in raising additional capital. By the end of 2018, more than a third of the firms couldn’t raise a second fund. Why? There seems to be a winnowing, a maturing of the market.

Mark Boslet cited a number of factors in a Venture Capital Journal article in March 2019. “Also contributing to this fall are splintering seed rounds, rising developer costs, the expanding role of accelerators, a renewed desire for stealth, small seed fund sizes and perhaps some deal caution”.

As the costs to start a software company plummeted, so did the barriers to starting a VC fund. Early employees from successful startups needed to put up only a few million dollars of their own or to round it up from former colleagues to start a venture fund. Hundreds of funds have been started this way, and Ulu Ventures began in a similar fashion. However, this start from sudden wealth creates some downstream challenges:

Investors must have the “magic” to pick winners

The annual Midas List celebrates the top 100 VCs each year. These investors supposedly have “the magic touch,” reinforcing the widely held but erroneous belief that VCs can pick winners. Research from Cambridge Associates shows that as an industry, VCs pick winners only 2.5 percent of the time. More than a decade of data reveals that out of more than 4,000 VC investment rounds annually, the top 100 deals generate between 70 and 100 percent of industry profits. Horsley Bridge data indicates that among the top performing VCs, 4.5 percent of invested capital generates 60 percent of their funds’ returns. Thus returns in early stage venture capital are distributed according to a power law with the lion’s share of returns earned from a small number of investments. (For more on the power law see “Picking Winners is a Myth” by Ulu Ventures managing director Clint Korver.)

Best to bet on potential winners in the later stage

Given that most venture money is going into late stage investments, you would think it best to bet on later stage companies. But early stage venture has much higher average returns, 22% when compared with later stage returns of 12%.

This data hides a scary truth about early stage venture: median returns are only 5.6%. That isn’t a great return considering LPs are locking up significant capital for 10-15 years. This divergence between early and later stage venture is unusual. The divergence is the very real implication of seed returns having a power law rather than a normal distribution. By comparison, later stage venture fund returns generate closely correlated median and mean returns. LPs need to make sure they understand the inherent difference and risk of seed stage investing and not apply the common wisdom that’s spouted by later stage venture or by seed funds who invest most of their capital at later stages because of their reserve strategy.

New and emerging early-stage venture firms can outperform much more established venture firms. According to Cambridge Associates, “The widely held belief that 90% of venture industry performance is generated by just the top 10 firms is a catchy but unsupported claim.” Instead, new and emerging firms accounted for 40-70% of the total gains from the top 100 venture capital investments each year between 2004-2012.

New funds frequently appear at the top of the lists for best vintage year performance. Cambridge Associates analyzed the top ten best performing US venture funds in the top quartile using net TVPI as their metric of performance. For the years of the study, 2004 through 2012, 43 of the 86 funds were first or second-time funds.

Let’s start with an extreme. The best financial performance possible would be generated by investing all fund capital in the early rounds of an outlier, think Facebook or Google. However, putting all your eggs in one basket isn’t savvy portfolio construction, it’s gambling. Savvy VCs determine portfolio size based on an intellectually honest assessment of the odds.

In short, the data show that venture is an extreme outlier business where a small number of investments drive most of the returns. Even the best firms have many more misses than hits. If a VC has an outlier in a fund, like Lightspeed’s investment in Snap, fund returns are likely to be well north of the 3x net multiple LPs desire. On the other hand, a fund with no outliers, will struggle to achieve this milestone.

Instead of focusing on ownership at the early stage, a key question for LPs, is “What is the chance of an outlier in your fund?” The answer is driven by two key factors: the probability of each investment being an outlier and the number of investments in the fund.

The average VC with a concentrated portfolio of 10 investments only has an 18 percent of investing in an outlier. If there are 100 such funds, odds suggest 18 of them will have an outlier success. Even a broken clock is right twice a day, but repeatable great performance requires principled, portfolio construction based on an intellectually honest assessment of the odds.

Much larger portfolios have much greater chances of having an outlier in the fund. For most seed-stage VCs, getting portfolio construction right greatly boosts the chance of success.

Is it safe to go in the water?

Given how many misconceptions there are about seed stage, is it safe to jump in? Many LPs say the only distributions they care about are cash-on-cash returns. If so, investors are much more likely to get a good return on an investment by investing early than late. This increases the odds of getting in before companies get designated “winners” and become overpriced. The other thing LPs can do to increase returns is to invest in funds with larger portfolios. All else held equal, and even suffering dilution, investors can end up with a higher percentage of ownership of a company buying in at a lower price than buying higher-priced stock in a company. So our recommendation is, dive in early to increase the likelihood of returns and avoid that late stage sloshing around with not much to show for writing big checks. 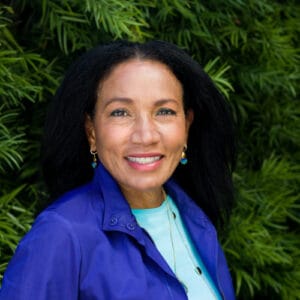 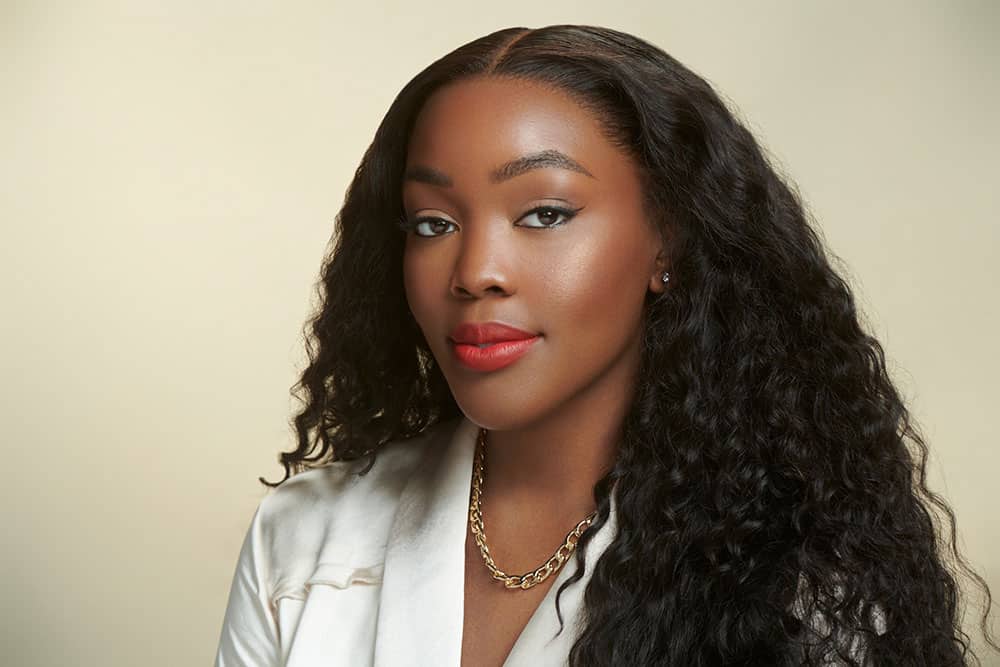