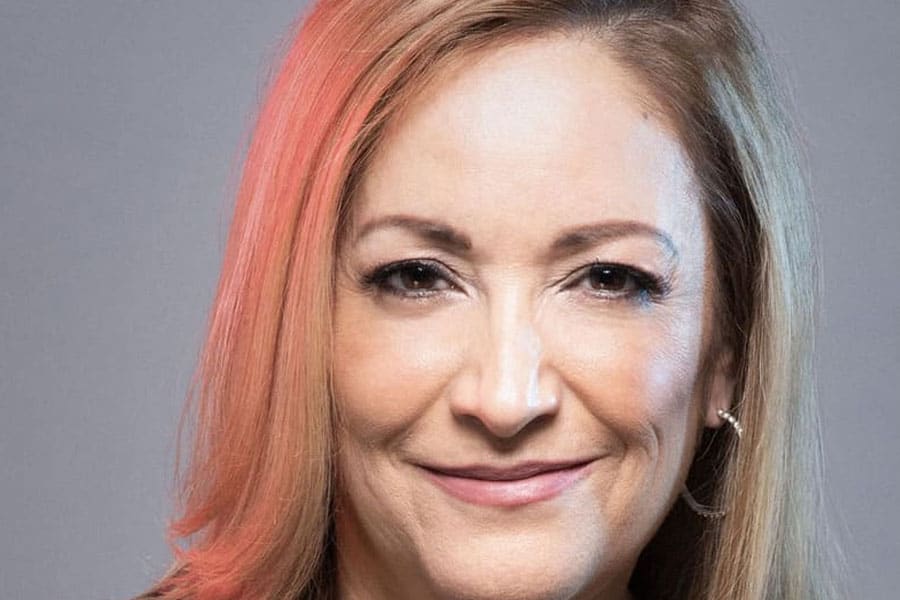 “Beatriz Acevedo is a tech and media powerhouse, having started her career in radio and TV, and later, founding mitú, the leading digital media brand for U.S. Latinxs. She recently co-founded SUMA Wealth, a platform dedicated to closing the Latinx wealth gap by providing financial education via culturally relevant content.  She and her partner Xavier Gutierrez saw how the pandemic hit the Latino community harder healthwise and financially and wanted to build a different type of fintech company that put community first and then product. As a Latina leader in entertainment, she uses her expertise, brand, and influence to architect digital spaces that empower multicultural storytelling, more diverse representation in Hollywood, and prosperity for the Latinx community.  Beatriz was also named to Forbes ‘50 Over 50’ Investment List.”  – Ulu Ventures

Beatriz Acevedo is one of the leading inspirational voices and Latina entrepreneurs in the United States. She has dedicated her career to empowering and opening doors for the next generation of Latino leaders.

Beatriz started her career in media at a young age, first on radio and later on television. Her work earned her three Emmys, one MTV Music Award, and a Media Correspondent Award, among others. She later became a tech media entrepreneur as the Co-Founder and President of mitú, the leading digital media brand for young Latinos in the U.S. Under her leadership, she went on to raise $50M in funding, led by some of the most successful venture capital groups in California. The mentorship initiatives that she created through her Accelerator Program, have also provided invaluable access to the next generation of multicultural storytellers, with an emphasis on female leadership. Beatriz’s expertise has been to create content at the intersection of media, technology, and social impact.

Beatriz is a passionate and sought after speaker who enjoys discussions around diversity as good business, female leadership, and the economic impact of Latinos in America. Additionally, she sits on numerous boards and advisory committees.

Beatriz recently co-founded and co-chairs LA Collab, a Hollywood initiative aimed at doubling Latino representation in Hollywood, both in front and behind the camera by 2030.

Her latest startup SUMA Wealth was founded with the vision of closing the Latinx wealth gap by providing financial education via in-culture content, fintech tools, and digital experiences, all in a highly engaging wealth-building digital platform. 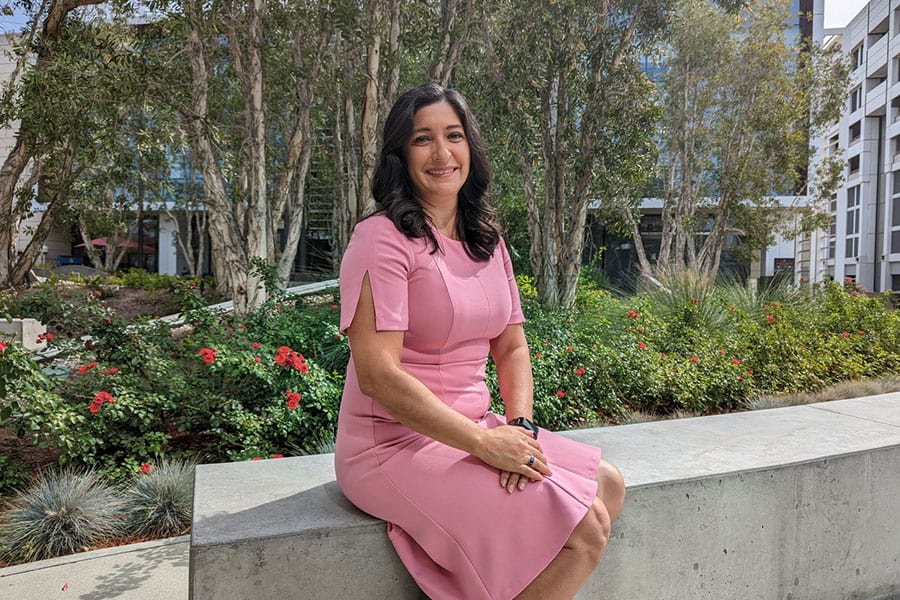