On a Mission to Make Credit Scores Obsolete 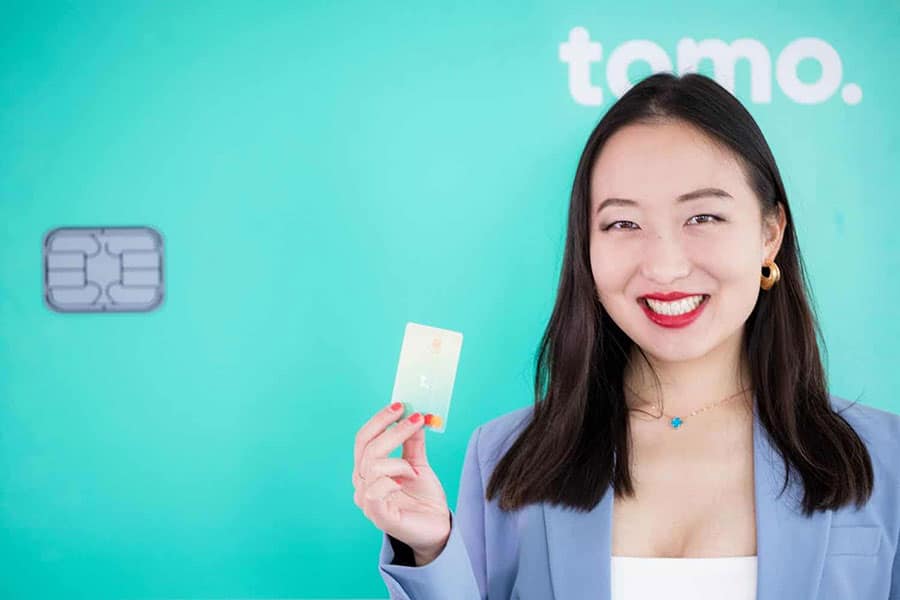 Born in South Korea, Ulupreneur Kristy Kim was determined to build her American Dream after moving to the United States as an international student and graduating from UC Berkeley. She learned the hard way that in the States, making one’s way through life is nearly impossible without a credit score. After getting her degree, she went to work at an investment bank in San Francisco. She was excited to move to the city’s financial district and live close to her work— but Kristy’s parents had sent her money during her schooling, so she had no credit history of her own. It was then that she hit a wall: no one would rent her an apartment or give her a car loan. She finally made the move thanks to a cash loan from her parents, but she realized she should have started establishing a credit history during college by applying for a credit card. Kristy knew there were many international students and other Americans in the same predicament.

It wasn’t until 2018, when she was working with blockchain and crypto in her banking job, that she met several young people working in the crypto space. A few had significant money, but couldn’t qualify for a mortgage because they didn’t have a credit score—and all their assets were in crypto, not cash. Kristy felt that lenders were not keeping up with changes in fintech. Her eureka moment came when she thought about looking at different types of assets and granting people a credit card based on those assets, without a credit score and without charging fees.

Kristy launched TomoCredit in 2019 with the idea of making a credit score a thing of the past. They believe Tomo is building the future of underwriting to unlock $4T of consumer lending.Tomo’s platform recently posted $100M in transactions.

We spoke with Kristy about her dream of eliminating the need for credit scores and why it makes sense now more than ever.

In the very beginning, it was people like me, immigrants who didn’t have a credit score yet, and they know the pain point really well. So, I asked a few people to try it out. We don’t pull their score; they really had nothing to lose because if they had gone to American Express and Capital One, they would’ve been rejected. Tomo was one of the first to not require an applicant to pull a credit score. I think once people began to realize it was real, and they registered and got approved, they told all their friends and family members who were in the same predicament. So, we had a viral impact.

Why Tomo, why now?

We were very fortunate in timing. I looked at the public data for the past 10 years and I could see there were people who were “credit invisible”;  they couldn’t be scored. I knew that this population had been increasing along with interest in blockchain and crypto, but I didn’t realize it was going to accelerate so fast during the pandemic. It accelerated because now, people often don’t even go to the bank—or, say, if they lose their job, they move for another one. The job environment is so dynamic now that credit scores aren’t keeping up, because the credit bureaus don’t get real-time data. That gave us a lot of momentum, because we do use real-time data.

It often feels like a race when you’re fundraising: I used to compare myself to others, and it felt like other people could do it faster. My advice would be to not try to run someone else’s race; it will give you more anxiety and stress. So, I always remind myself that I have my pace, and I know both where I am and where we’re going. So I have more confidence that I can do it—on my terms that suit me the best.

What have been the biggest challenges in building Tomo?

I would say adapting to changes: we had six people in the company last year and now there are 50. When scaling that quickly, there are so many changes—nearly every day the company is a little different. Maybe now I don’t get involved in products anymore. I spend more time on other things, and I should know how to let go, and just trust someone else to do it and empower them. But the challenge can be keeping our culture consistent. The bottom line is that I want to be the best version of myself and surround myself with people smarter than me.

What are your dreams for Tomo?

We met Kristy in late 2019 when Tomo was just exiting the Barclay’s Accelerator [please check me on this]. Tomo Credit was an obvious opportunity to evaluate given our commitment to funding diverse founder teams and our interest in and experience in financial services.

Kristy isn’t the first person to think of alternative credit underwriting, but we were immediately impressed with the clarity of her vision and how tightly she defined her initial market. As we got to know her, we added mental toughness and drive to the list of things we admired. She is a rare combination of a young leader who is both open to coaching and unwilling to stay stuck for long. She always finds a way. It is that confluence of a deep customer insight, a big idea to meet the need, a solid business model, and real entrepreneurial grit we look for and which we found in Kristy.