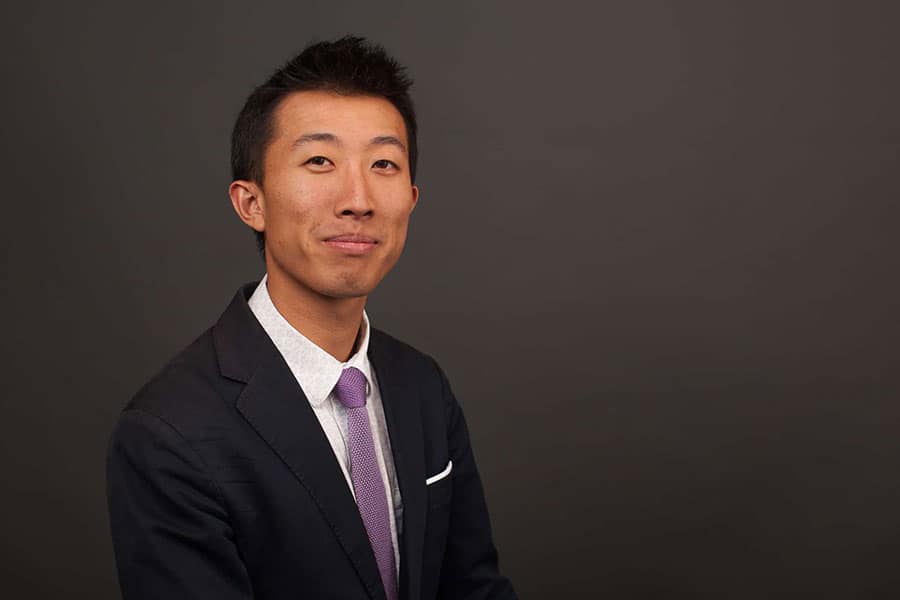 Ulupreneur Michael Lai’s passion for diversity, equity, and inclusion began at a young age. Michael was born in China, and grew up in a predominantly white suburb of LA. Like many immigrants, he found being different sometimes had a sting to it and he strived to fit in. Early on, he recognized that education was key to equity.

As an undergrad at Harvard, he was a volunteer teacher for fifth and eighth grade classes. While doing grad coursework at the Harvard School of Education, he worked at the elementary, middle school, and college levels. In 2017, he came across a lot of research about child development, and how 90% of a child’s brain volume develops by age five. It was his “aha” moment: if early education was the most impactful, then that was where he wanted to work. At that time he didn’t have any friends with kids and he’d never even changed a diaper. He signed up to become a volunteer preschool teacher and spent two years working in centers in San Francisco, where he found he loved working with toddlers and preschoolers.

After learning about the unbelievable wait lists at preschools in the Bay Area and the fact that teachers were making minimum wage, he realized how broken the U.S. childcare system is and he wanted to do something about it. He explored some different options, and then opened the first Tinycare in San Francisco in 2019. TinyCare offers Montessori-inspired micro daycares and preschools in urban areas, and empowering teachers is built into its business model: the teacher compensation package includes an affordable place to live near where the centers are located. Today, there are 27 Tinycare facilities in the Bay Area. Michael was selected as a Forbes “30 under 30” honoree for Tinycare in 2020.

We spoke to him about the roller coaster of building a childcare business during a pandemic and tips for founders who are fundraising.

How did you find your first customers?

I met the first parents to sign up for Tinycare at the playground. I was working out of South Park Commons, my coworking community, and saw a group of moms and babies sitting on the grass having a picnic. Three of those four kids ended up being in our first Tinycares. After that, our growth came from word of mouth.

What was your strategy around fundraising?

My advice is first to know your story and your data. It’s incredibly powerful when you can connect everything to a broader narrative around the world as well as your own personal conviction and experience. It’s critical to have the data about the markets—that’s the first thing. The second thing I would recommend is that you find the right investors. When we started Tinycare, we went out and we started talking to pure tech SaaS investors, who were scratching their heads and saying, “This doesn’t seem to make a lot of sense to us.” And then we began to find those investors, who—like Ulu—were passionate about social impact, who had seen and invested in successful tech-enabled fast-scaling services. There was an instant click with those types of investors. So, you really have to qualify and find the right fit in terms of investors.

It must have been incredibly challenging to build a childcare business during the pandemic. What was it like?

At the time, we had two Tinycares and only a couple of people on the team. Our pre-seed funding was running out and the government shut us down. We had no idea how long we were going to stay alive. That was a really stressful period. We were very lucky to be able to raise funding during that time. We were shut down for two-and-a-half months, but we ended up protecting lives and livelihoods. We kept all of our teachers on payroll, which I was really proud of—even when, you know, 17% of daycares in this country permanently shut down. For me, the biggest challenges have all been internal and emotional. I have a lot of founder friends and they always say that it’s just managing your own psychology, and the rollercoaster of ups and downs. Making sure you’re not burning out, making sure that you’re being relentlessly optimistic at the same time that you’re being relentlessly realistic and relentlessly pessimistic. That’s a really hard thing.

Tell us about your recent milestones.

In May 2020, we raised our seed round and we reopened a month later. We expanded from downtown San Francisco to the broader area, including the East Bay. There are now 27 Tinycares. We raised a $15M Series A round of funding at the end of August 2021, led by Acme Capital Trust Ventures, and we’re really excited to have Ulu continue to be involved. Soon we will be expanding to Seattle and LA, and continuing to grow our model.

What are your dreams for Tinycare?

The North Star for Tinycare is to help solve the childcare crisis in America, and that requires policy change. The United States spends a fraction on childcare funding compared to other countries, and so the master plan really has three steps. The big thing we’re thinking about now is how do we build the next Bright Horizons, the next KinderCare, these big childcare chains that were started 30 years ago. What if they were started today? That’s what we’re trying to do now with our microcenter model that provides subsidized housing for teachers. Step two is to start a nonprofit, Tinycare.org, that takes all of our learnings and applies it more directly to serving lower-income populations. And then step three is a 501(c)(4) that does advocacy and helps bring about the passage of universal childcare.