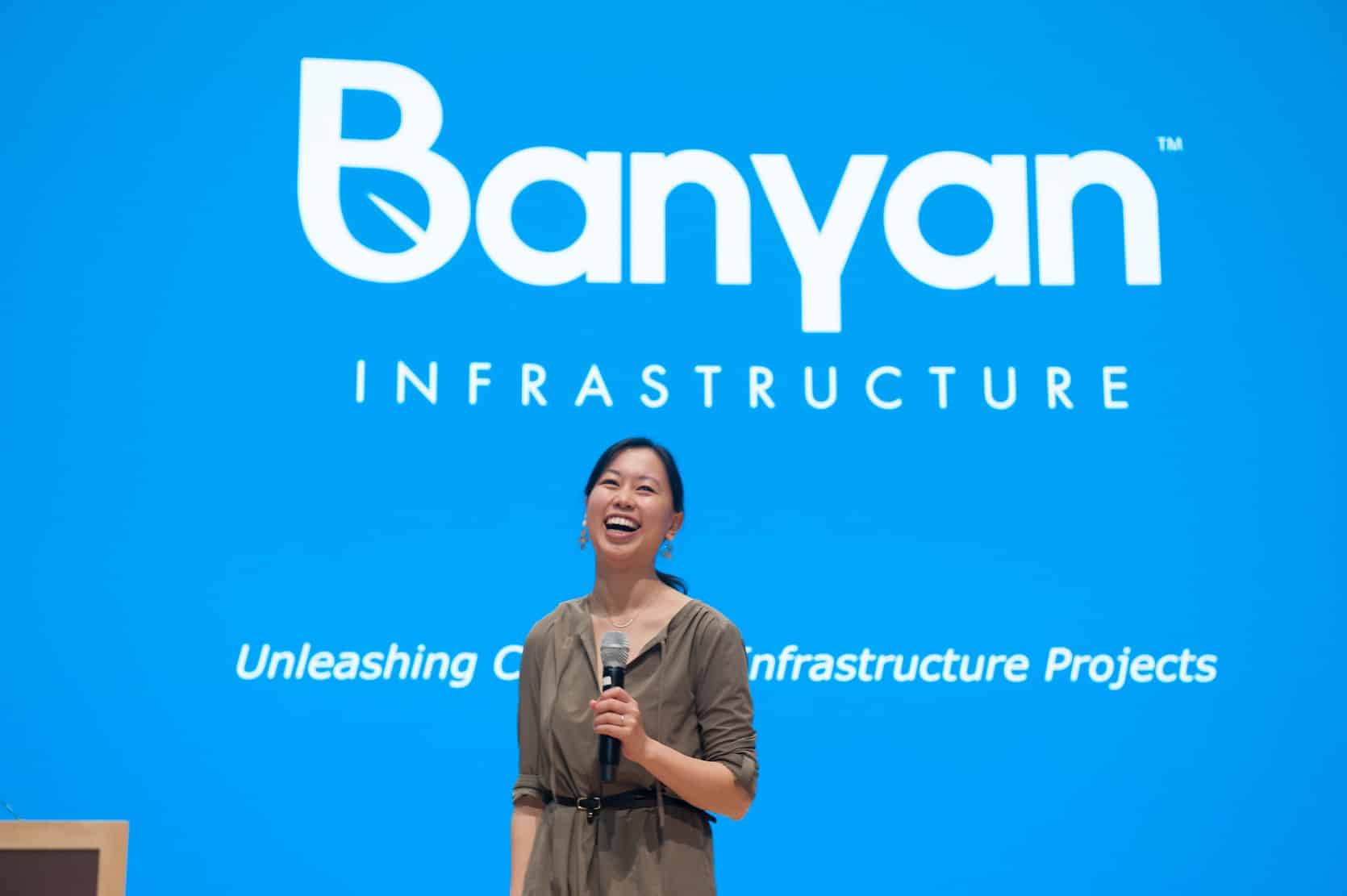 Growing up in Vancouver, Ulupreneur Amanda Li started fighting climate change back when the naysayers were still in full swing. She dreamed of inventing something that would help the planet reach net zero emissions and believed becoming an engineer was the best path toward achieving that goal. While at the University of British Columbia, she had two epiphanies. First, she might not have the patience for invention. And second – technologies already existed that could solve climate change. She now instead wondered: “How can we deploy existing technologies at scale? How can we make them commercially viable?”

Guided by these questions, Amanda entered the entrepreneurial arena after a stint at McKinsey learning the  ropes of the business world. Amanda joined Generate Capital, a company that invests in sustainable infrastructure. After spending a few years as an investment professional, she saw that while people talked a lot about fintech and digital transformations, the tasks she performed remained offline, manual, burdensome, and completely lacking the scalability needed for the multi-trillion dollar climate industry of the future . For Amanda, this was the inspiration for Banyan Infrastructure, a platform that creates efficiency, automates contractual compliance and powers transparency throughout the lifecycle of an infrastructure deal.

From the start, Amanda wanted to find someone with a great technical background who had built companies before, with experience in fintech and enterprise SaaS. Through a friend, she met Will Greene, her co-founder and Banyan’s CEO. They launched the platform to help with the origination, servicing, and securitization of renewable energy and other sustainable infrastructure and now the company is serving customers globally.

We spoke with Amanda about her go to market strategy and dreams for Banyan.

Why Banyan, why now?

“Why now” Climate needs are near the “no turning back” point and it’s bankable now, the market is finally getting to scale. But also these projects are much more distributed and demand more data aggregation. We’ve just crossed that trillion-dollars-per-year mark, but we need to reach or exceed $6 trillion per year of investment if we want to meet climate goals. Also, it’s an enormous opportunity for a financier to come in, finance, and make money off of these new types of assets. Traditionally, there haven’t been tools available because it was a subscale  market. This means project financiers—as far as we can see—are heavily dependent on Excel. We are the project-finance-in-a-box for sustainable infrastructure: an impact solution that’s focused on making our customers more successful at their own impact and business objectives..

What were your strategies for getting your first customers?

It’s been fantastic to have investors, advisors, and team members in our network who were insiders in the industry, and then really see who were the innovators in the space—which of the banks and the funds are saying, “We really want to expand to this market; we believe in digital solutions, we believe in the challenge and opportunity of climate change.” We worried it would all be old lethargic banks who don’t want new tools, but what was exciting was, a lot of these firms that were really focused on renewable energy were new business units within a bank, or they were new funds starting up and they were definitely very entrepreneurial. And so we leveraged that entrepreneurial spirit of people in sustainable infrastructure to find our first few customers.

What’s your advice to entrepreneurs in fundraising mode?

In the early days, alumni and personal networks are key, especially in pre-seed rounds. I reached out to alumni from Harvard Business School( where I earned my MBA), professors, old bosses and even prior colleagues.. Find people who really understand your ability to succeed, and who know what you are capable of performing. I think in early rounds, investors are betting as much on the team as they are on the product in the market. The worst they can say is “no”—but don’t feel like you’re imposing on them. If anything, they should be thankful that you asked, because it’s an inside investing opportunity that a lot of people don’t get!

What’s your dream for Banyan?

The dream is that Banyan makes a real difference in achieving global net zero targets.. And that by creating a uniform platform, not only are our customers using the platform to help with their origination and underwriting decisions, their portfolio management and trading, but they are also interacting with each other on it. That way, information flows seamlessly to the first financier, to the first lender, and to the broader capital markets—all connected on a single platform. You’re encouraging more collaboration and syndication of deals, and you’ve allowed more access as people join the Banyan platform; they’re able to invest in a wider variety of projects, of counterparties, of new technologies out there.